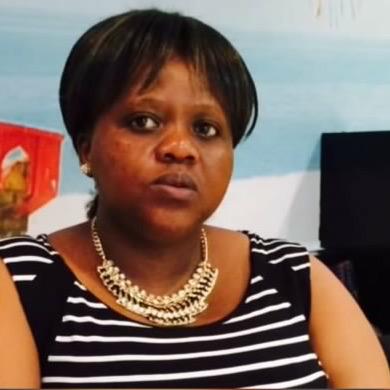 King Mswati III has introduced the Prevention of Organized Crime Act (POCA) to steal property and money from the poor citizens of Eswatini (formerly Swaziland). He has taken a lot of money to waste with his wives and children.

Now there are people in the villages that don not have money to take their children to school, they do not have money to even buy food, they don’t have proper shelter and yet again there is money to waste on things that are not important . The government is failing to look after the citizens.

Hospitals, right now don’t have equipment and medicine they need, like beds, food and many others because the government has not paid it's debts. At present there is no food for patients in hospitals, nurses are serving patients with bread for meals and yet government has money to waste on royalty extravagant spending and lifestyles.

The food problem is one of the many facing the health care service in Eswatini which is caused by the government's inability to pay suppliers. There are shortages of drugs across the kingdom and many people have died as a result including children. Even ambulances are not enough.

Given the above circumstances, how can the king can have money to buy expensive cars, jewelleries and worse expect the nation to keep quiet, it is not fair for the poor citizens that cannot speak out.